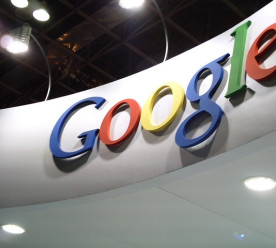 This month it was reported that Google stopped distributing advertisements in China for two websites that review anti-censorship software. Both vpnMentor and Top10VPN, legally registered Chinese companies which review virtual private network services that allow users to bypass China’s internet controls, said Google had refused to sell its ads to Chinese users.

The move by Google seems at odds with the company’s mission “to organize the world’s information and make it universally accessible and useful”. In bending to the much-criticised internet controls of China, Google is making it harder for people to access an internet free from censorship. This is despite the fact Google had closed its China search engine in 2010, citing an unwillingness to censor search results.

Where the company stands on censorship may well be a challenge for its expansion ambitions, pitching profit against purpose. However, as highlighted by Marketing Week columnist, Mark Ritson, for purpose to have any meaning, corporations need to put it before profit. At present, it looks like Google is not prepared to double-down on its ambitions to make information universally accessible.

More widely, this story highlights the ongoing challenges of defining the role of technology in society, a theme explored in our first monthly newsletter. Arguably, the issues that have come to the fore on technology, have been the product of an unclear understanding of its purpose and that of the companies developing such innovations.