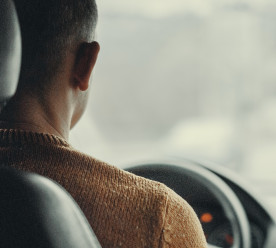 French ride-hailing company Kapten is aiming to gain dominance over its competitors such as Uber and ViaVan through commitments to social responsibility. Kapten is already the second-largest ride-hailing app in London, with 700,000 customers and 17,000 drivers. However, new chief executive Sébastien Oebel believes these traditional strategies are not enough to catapult Kapten to the top of the ride-hailing ladder. “We want to be a valuable partner to society, and we believe our customers want to get the opportunity to support a company that believes in this,” Oebel said.

Kapten is hoping to appeal to young, urban consumers who value companies with a social conscience. And it’s not all talk – the company has launched its “ride for good” campaign where customers can choose to round up their fare to donate to charity, and it also plans to enable customers to choose to ride with electric, zero-emission vehicles, before an eventual switch to a fully electric fleet.

Kapten’s current and planned actions are interesting given the well-publicised criticism of the ethics in the shared mobility market. Uber has been called out repeatedly for its treatment of drivers, protection for its customers and its wider social responsibilities which seem to have been side-lined at the expense of growth. Kapten is clearly looking to provide an alternative shared mobility business model, predicated on a commitment to its social responsibilities.