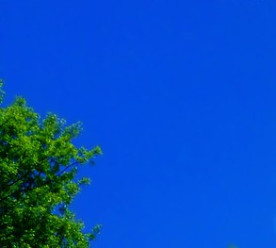 BP’s chairman says world is on ‘an unsustainable path’

Writing in the Financial Times, the Chairman of BP, Helge Lund, has acknowledged that the world’s energy consumption is on an “unsustainable path” and states the need for repurposing BP for a lower-carbon future. On first passing, this seems a progressive stance from a stalwart of the traditional “dirty” industries.

A significant omission from Lund’s statement, however, was how BP is planning to make the transition. At BP’s AGM this month, 99% of shareholders voted in favour of a resolution asking the company to make disclosures about how the business aligns with the Paris climate goals. A second shareholder resolution demanding hard targets for emissions, including those of its customers, was also made. While the latter may have received less support, both proposals have added pressure on BP to take concrete action on climate change.

BP’s competitors have also been responding to calls to transform. This has had some success in forcing action at Royal Dutch Shell. The company has introduced emissions targets that include third-party emissions and link directly to executive pay, becoming the first oil company to do so. Announcing plans in March, Shell has committed to reducing carbon emission from its oil & gas operations and product sales by 2-3% during the 2016-2021 period.

The fact that historically “dirty” industries are starting to respond to investor pressure on climate action, is a sign of change. However, the urgency has yet to translate into transformative action from companies. Setting emissions targets is one thing, but for business models intrinsically linked to emissions, more radical change is needed.