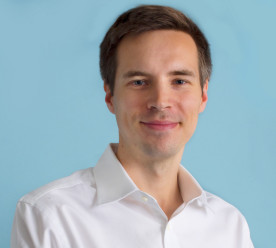 Global Goals: How are companies responding to the launch?

Richard Hardyment discusses how companies have been responding to the launch of the Sustainable Development Goals (SDGs).

There have been several studies aimed at the private sector, including the detailed SDG Compass and Corporate Citizenship’s From My World to Our World. But what about the businesses themselves? We’ve trawled through the press releases and websites to identify how a selection of clients and other multinationals have responded to the global goals in the last four weeks.

It looks like there are six broad approaches emerging:

It’s still very early days but the signs are promising. The categories are simplifications and many companies could fall into several of them. However, the range of approaches raises some interesting questions, including how far companies will want to ‘own’ one or two goals, or present themselves as tackling all 17 comprehensively. Will most businesses retrospectively align existing activity or plan and launch new initiatives? We should also watch out for geographic differences: is it coincidence that it’s Anglo-Dutch Unilever and UK-headquartered GSK that are beginning with the business alignment and new partnerships first?

There will no doubt be many more examples in the months and years ahead. You can visit Corporate Citizenships SDGs 2015 hub for more on the implications of the global goals for corporate responsibility and sustainability professionals.

Richard Hardyment is an Associate Director at Corporate Citizenship, where he leads work on research and futures.